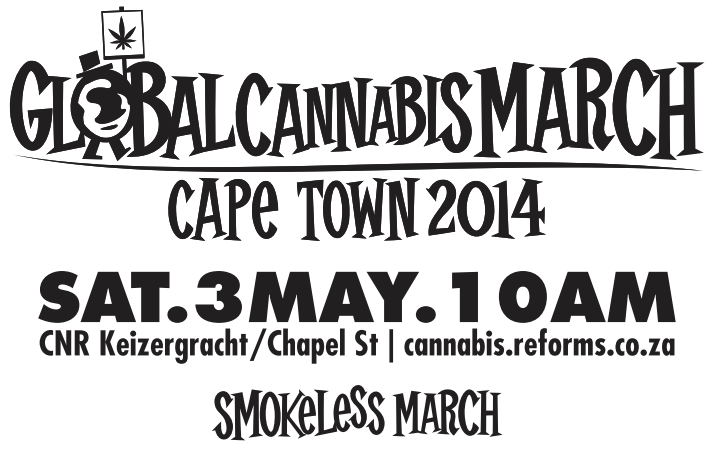 The South African National Cannabis Working Group SANCWG), in collaboration with NORML ZA, hereby informs you about the upcoming Global Cannabis March 2014, taking place on the 3rd of May. Cape Town will be one of 117 cities across Earth taking to the streets to promote awareness of many issues relating to cannabis. The event is sanctioned by the City of Cape Town and arrangements have been made for the police to be present.

Since the beginning of January this year a number of jurisdictions, including Colorado, Washington, Uruguay and Turin, passed ordinances to make cannabis legal for those of adult age. As a result, new economies have been created with economic growth rates outperforming the cellular mobile sales market. This will further motivate public involvement in the cannabis reform process.

In light of the current public discourse, both locally and internationally, and the introduction of the Medical Innovation Bill, the Global Cannabis March creates an opportunity to introduce the faces of the cannabis law reform community to the greater public. Cape Town marchers are calling for the review and reform of current cannabis policies and advocate for public participation backed by rational evidence based policy making. The event will allow for interaction with the media.

March organisers will avail themselves for interviews before the march gets underway between 9:30 and 10 am, media covering the story should use this opportunity to get their soundbites. Provision has also been made for photo opportunities while the march is under way.

Volunteers will be assembling from 8AM. Public gathering at 10.00AM on the corner of Keizersgracht and Chapel Street. 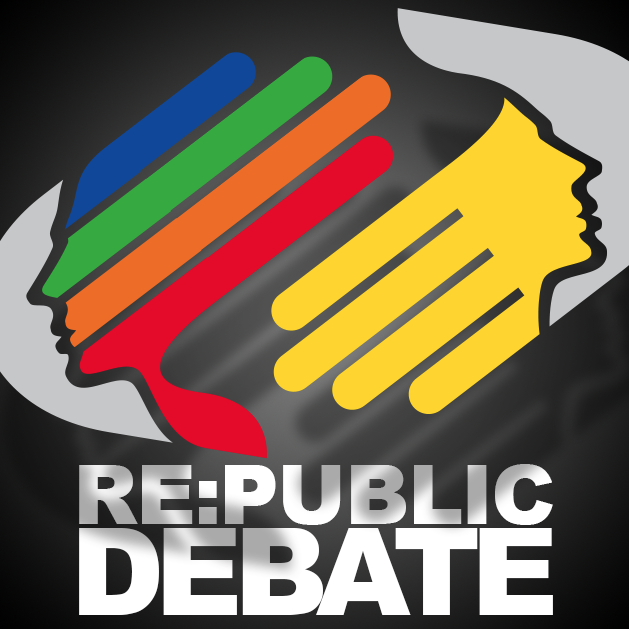 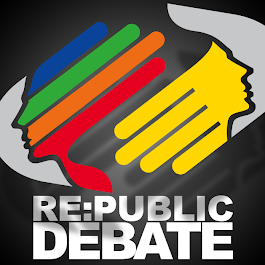